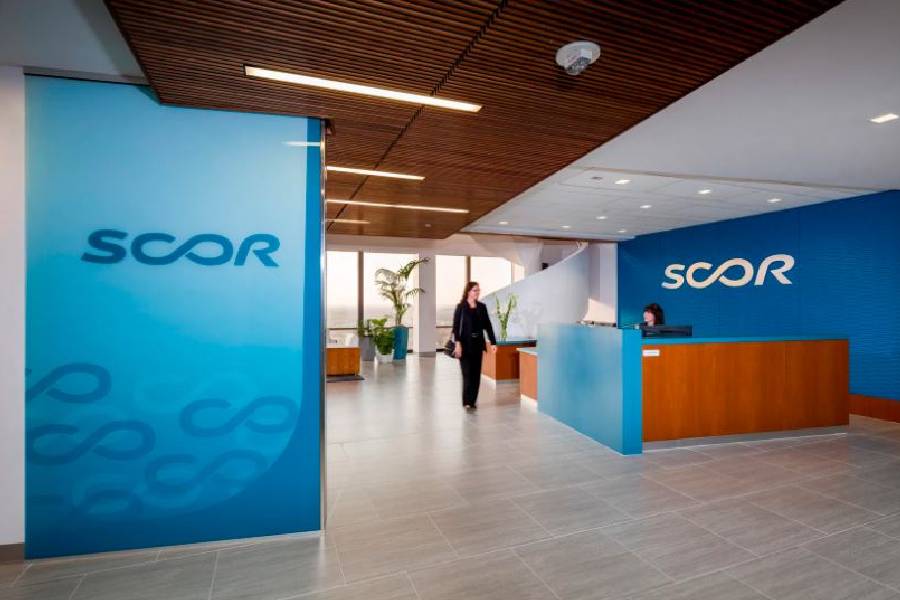 SCOR announced its decision to co-opt Adrien Couret, Chief Executive Officer of the Macif group, as a Director. The decision was made in the SCOR Board of Directors meeting held on November 5, 2020. This follows Jean-Marc Raby’s resignation from the SCOR Board to pursue other interests.

Adrien Couret, 36, is a French citizen and a graduate of HEC Paris and holds a master’s in management from the University of Paris I – La Sorbonne. He is a member of the French Institute of Actuaries. After holding various posts in the Macif group, he was appointed Chief Executive Officer in May 2019.

Adrien Couret’s mandate is effective from 10th November 2020 and for the rest of Jean-Marc Raby’s term of office, which is until the end of the General Meeting in 2023 to approve the financial statements for the 2022 fiscal year. This cooptation will be submitted to the subsequent General Meeting for ratification.

Chairman & Chief Executive Officer of SCOR Denis Kessler commented, “I am delighted that Adrien Couret, who is a talented example of a new generation of mutual insurance executives, has joined SCOR’s Board of Directors. On behalf of all the Directors, I would like to express our deepest thanks to Jean-Marc Raby, whose contribution to the work of the Board has been highly valuable.” 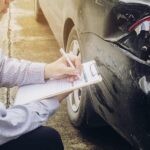 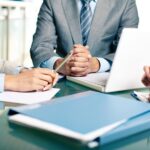 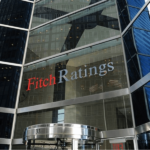 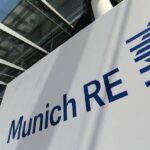