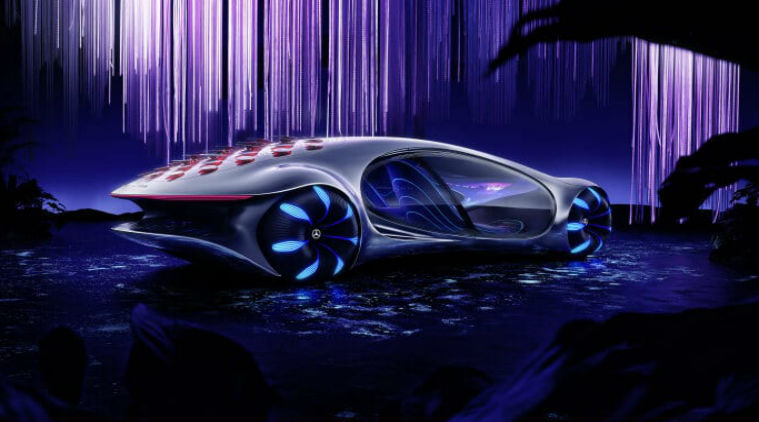 The annual Consumer Electronics Show (CES) 2020 kicked off in Las Vegas with never seen before extravagant phalanx of innovations. Everyone is eyeing on the updates, releases and innovation that may struck the world and make attendee jaw drop with the bewildering parade of weird and wonderful gadgets.

2020 has already commenced with a strong start for the bizarre, with wacky robots, spinning concepts and even more uniqueness that’s going to be epitome of connectivity with the world through internet.

Many of these may never see the public light of day, but here are our picks of the weirdest gadgets and devices you need to know about — and some you didn’t know you needed to know about at CES 2020.

Yes, you heard it right. Amongst the new releases from announcement comprising the usual – TV tech, PS5, and Audio concept devices; Sony stole the show with its concept car, S-Vision. The S-Vision is a concept but a very real, very drive-able concept made by Sony. There have been plenty of big companies such as Google and Apple foraying into car making and now with this announcement Sony will be the newer member of the club.

Sony CEO Kenichiro Yoshida initiated a press conference at CES 2020 saying that the aim of the company this year is get closer to people – closer to audiences and closer to creators. A car is pretty good for that for a start so here’s that and everything else that Sony seems to be focusing on this year. The car concept is particularly interesting for everybody because of its in-car entertainment system which Yoshida-san outlined on stage. With this, Sony got a big feather in its cap!

Seeing robots isn’t a big thing at CES 2020, however, this is somethings which you haven’t seen before. A food-delivery robot named as BellaBot, that can carry 10Kg of food to hungry restaurant diners. The interesting fact about the robot is that it can react to your action, give it a scratch behind the ears upon receiving your order and it will purr with pleasure.

So now its soon a time to say hello to the meowing, moody BellaBot which can be happy and angry based on your action. Make sure to leave a good tip next time you see this in restaurant.

Its very common to see TV’s at the leading consumer product show in the world but this time Samsung outlined every competitor in the world by coming up with TV that can automatically spin around to display vertically.

Already available in Korea, Samsung’s Sero TV is designed to allow viewers to cast vertical video such as Instagram and TikTok from their phones to the biggest screen in the house. If you have ever imagined watching your social media videos on big screen then this is the telly that would not miss your eye.

Samsung introduced it’s a robotic companion vision – Ballie that can ensure everything from helping users exercise and manage their smart devices, to recording and storing special moments. Ballie is an intelligent robot that live by your side and react to your needs every day. Robot that knows you, supports you, and takes care of many minor things for you while you focus on what really matters.

Another of Samsung’s progressing reveal is “SelfieType” invisible keyboard that will use the front-facing camera and an AI algorithm to offer up a virtual keyboard based on your finger tapping. This certainly is a smart idea, if it works.

Concept Duet will be a dual screen device that will come with two 13.4-inch displays that would allow users to take a pen and touch-enabled second screen experience at once.

Whereas, the third Concept Ori is a foldable device that consisting a 13-inch screen providing more of a duel screen device that will come with no seams.

Mercedes-Benz taking advantage of CES 2020 unveiled Avatar inspired concept car – Vision AVTR. Conceptualized in collaboration with the makers of the blockbuster movie Avatar, Vision AVTR is a futuristic electric car that is a homage to the 2009 sci-fi film combining the design disciplines interior, exterior and UX on an unprecedented scale.

Using biometric sensors to better bond with the driver, this concept vehicle will come without steering wheel or traditional dashboard but will rather have a multifunctional control system that allows humans and machines to merge.

As futuristic as the concept sounds, the company hasn’t indicated when it plans to launch the futuristic car in the market.

Haven’t you tired of switching apps to catch a movie or TV show? Now, there is an end to such tiring switches with CES 2020 debuted Streaming device Dabby. This device aims to break down the barriers between streaming services, letting you search for any video content as long as it’s legal and online, without the use of apps. Dabby will always find the best quality video source it can, although, you’ll need to be subscribed to respective services.

All fashionistas must have had an eye-spark after reading this and this is coming from the fashion biggie, L’Oreal. L’Oreal announced its Perso lipstick mixer, a gadget that can be connected to a smartphone app which will mix up lipstick, foundation and skin-care products to your liking. The app can also connect to your social media accounts, allowing you to mix lipstick to match your favourite YouTube “influencer”. This certainly is the future of make-up!

Few more recognizable concepts and releases that saw CES 2020 exhibition floor as listed below. We will shortly reveal the exact idea, concept and information on each of them in the future.

Every year, legal professionals, in-house counsels, law firm partners, business experts, and technology enthusiasts from all over the globe come... 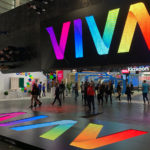 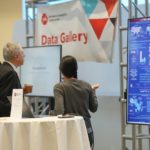 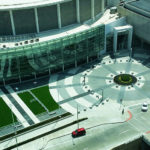