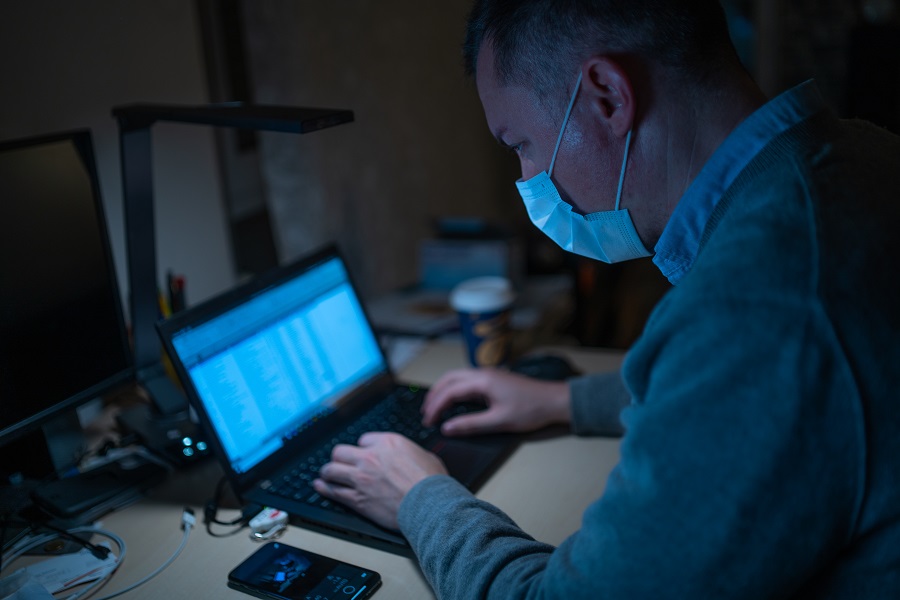 It is in the open that the Trump government has failed miserably in controlling the Corona pandemic. Each day the US is witnessing a huge number of new cases and deaths. The loss of life and health is one kind of loss, but there is another aspect to it also which is more devastating, the loss in business. The economic harm caused by this uncontrolled pandemic is beyond our estimations.

President and CEO of Chubb’s insurance company have called out the US government for its incapability to control the spread which is leading to greater problems. It should be noted that employees of Chubb’s insurance have started to return to their offices in many countries as the government there has successfully controlled Corona.

The list of countries has missed the US in it. He has said that all their staff in the US are ready for work but looking at the disastrous increasing numbers they are rethinking their decision and taking time for it. He also said that among the developed countries the US is one of those who couldn’t manage the health crisis on a national basis.

Also, this is damaging the economic recovery process as well as the image of the US globally. According to Evan, its staff is capable to work very efficiently and normally in the extreme abnormal times around the globe. Depending upon the location, the majority of the international staff has returned to their respective offices.

This includes countries like the Asia Pacific where the return is about 50% and some countries have seen a total return. He has also mentioned that around 25% of employees of European operations have returned which excludes Spain and Italy. He is expecting 20 to 25 percent of its staff to go to offices formally by August. 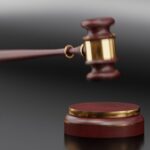 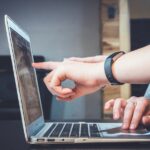 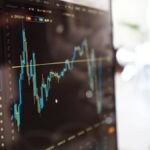 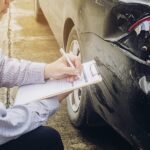