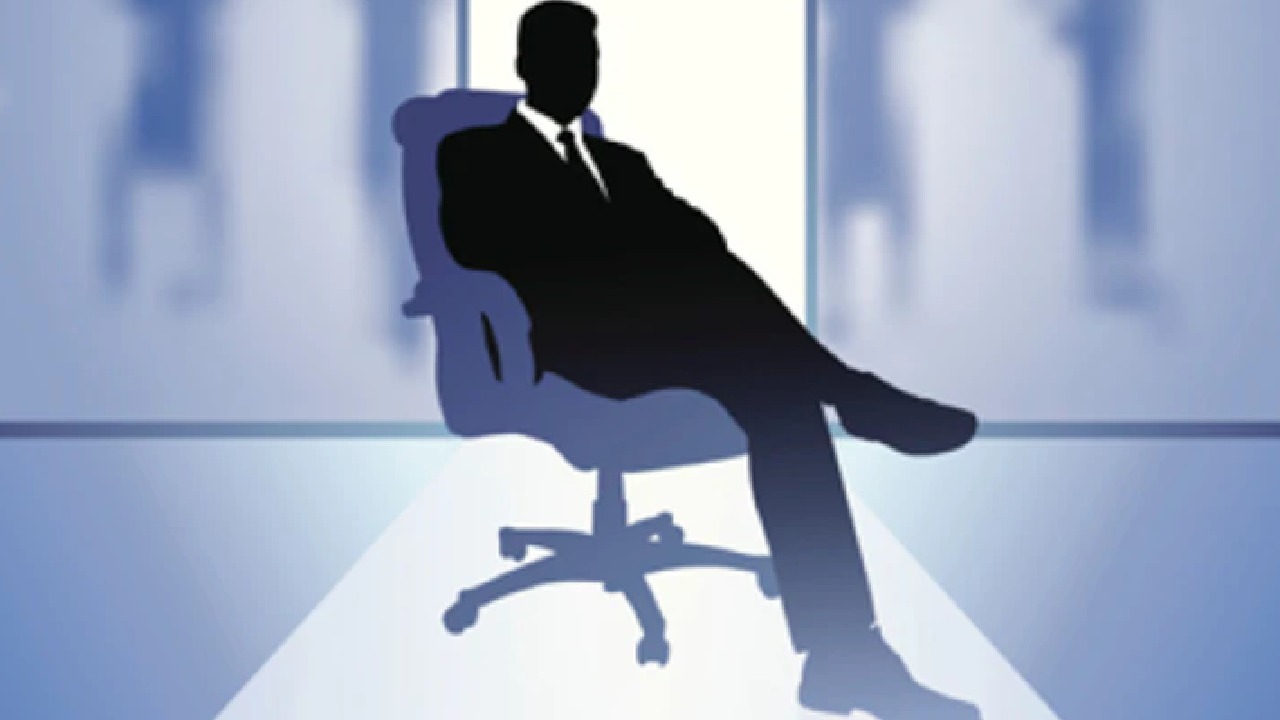 Richard Barnett has been specified as Chubb’s executive vice president and head of North American Construction Surety. With this role, he will be taking in authority for underwriting, strategy, and product management of construction security products and services provided by Chubb’s Global
Large Accounts segment.

Before this promotion, Mr. Richard had worked as Surety’s director of engineering and construction, wherever he led the underwriting responsibility for Chubb’s most intensive construction clients. He started his career at Chubb back in 1986 as a surety underwriter. He has held several leadership positions throughout his career at Chubb, with increasing responsibility in North America and internationally.

Mr. Stephen Haney said Richard has close to four decades of global surety experience and thirty-five years of being with Chubb. Having someone of Richard’s caliber and global underwriting experience in this role of Richard as executive vice president and head of North American Construction Surety will help the company continue furnishing qualifying firms the surety capacity needed to support a wide range of projects.

Chubb is one of the wide-reaching surety underwriters in the United States, representing greater than 70 Engineering news records in the top 400 constructors. The business provides a wide variety of surety products specialization in underwriting both commercial and contract bonds and has the capacity for Bond issuance on an international basis.

American Worldwide Group (AIG) has issued a statement calling for the appointment of Clara Brady as the latest chief underwriting... 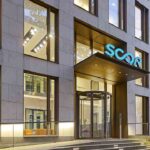 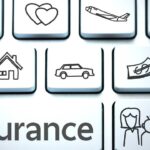 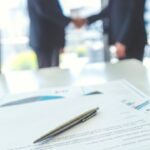 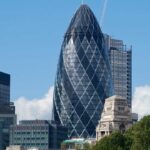