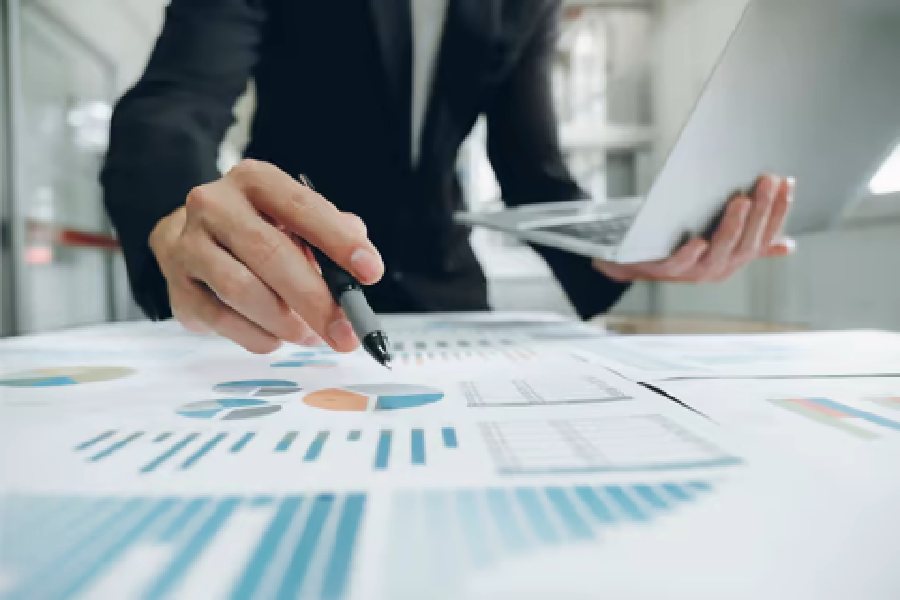 It was a record-breaking quarter for Chubb, the world’s largest publicly traded property & casualty insurance company, which released its second-quarter earnings on Tuesday.

The firm reported net revenue for the quarter ended June 30, 2022 (Q2) of US$1.22 billion, or US$2.86 per share, compared to US$2.27 billion, or US$5.06 per share, in the prior-year quarter. The insurer attributed this decrease to realized losses of US$565 million after tax, principally due to the mark-to-market impact on private and public equities and from sales in fixed revenue securities.

“We are bullish about our prospects while mindful of the world around us,” Greenberg added. “We are in the risk business. Our momentum and earning power are strong, driven by commercial P&C growth and pricing that remain quite good; increasing investment income due to rising rates and strong cash flow; accelerating consumer lines growth globally; and life company revenue and earnings which will benefit from the addition of Cigna’s business in Asia. Together, these will continue to drive strong EPS growth.” 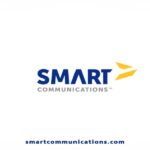 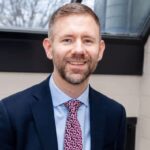 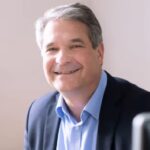