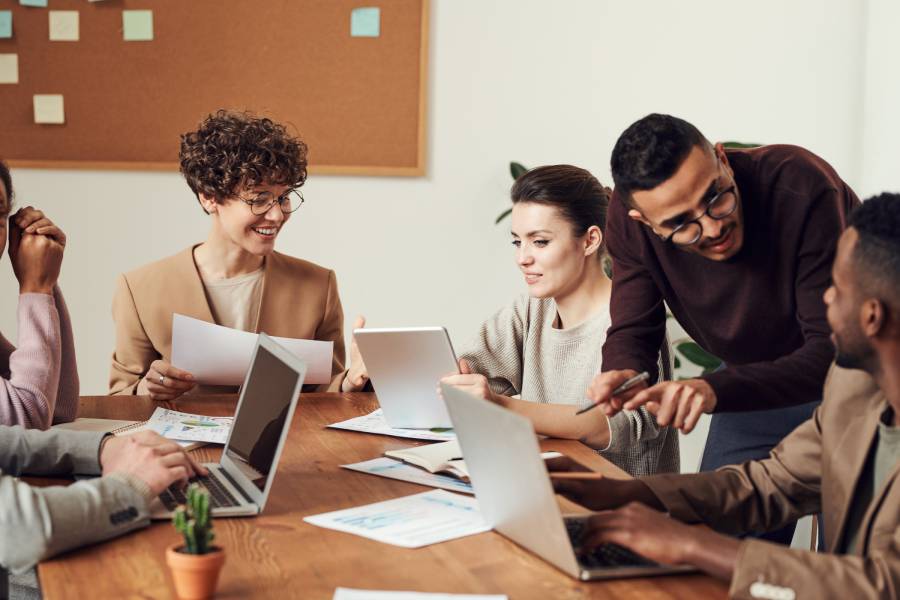 As per the movement of activists and analysts, more data is being collected to help investors, employees, and customers to analyze the pledges many American companies have made to diversify their workforce and boardrooms.

Speakers on a panel at the Reuters ESG Investments North America Conference stated that “companies should release specific information such as on the racial backgrounds of their directors or pay ranges of their workers, to maintain investors’ faith amid shifting public attitudes”

Martin Whittaker, CEO of Just Capital, mentioned that in a recent poll of American citizens, only 1/4 of respondents thought capitalism was good for society, which measures corporate performance on areas like workforce equality.

“We’re not in a very good place right now in terms of faith in markets,” Whittaker added.

U.S. companies rushed themselves to offer support for racial equality after the death of George Floyd, a Black man, in police custody in Minneapolis in May, and amid the ongoing COVID-19 pandemic.

Several panelists said they have gotten more outreach from top corporate executives this year who seem to have put a new focus on diversity and other ESG efforts.

“There’s been an awakening to climate to systemic issues or more importantly structural barriers that seem to be woven into our institutions,” said Lanaya Irvin, president of Coqual, an advisory firm focused on workplace bias.

But to date, only some companies have taken steps like publicly disclosing the government forms they file showing the race and gender of all employees by rank.

Brandon Rees, deputy director for corporations and capital markets for the AFL-CIO, the largest American labor federation, said the disclosures should be mandatory.

“It’s important for the workforce as a whole to ensure that companies represent the communities that they serve,” he said.

QBE North America appointed Dan Fortin and Todd Greeley as the heads of its financial lines business. They both were... 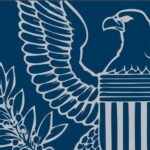 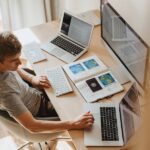 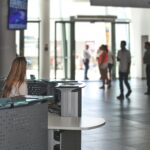 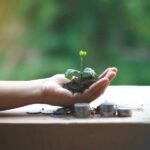