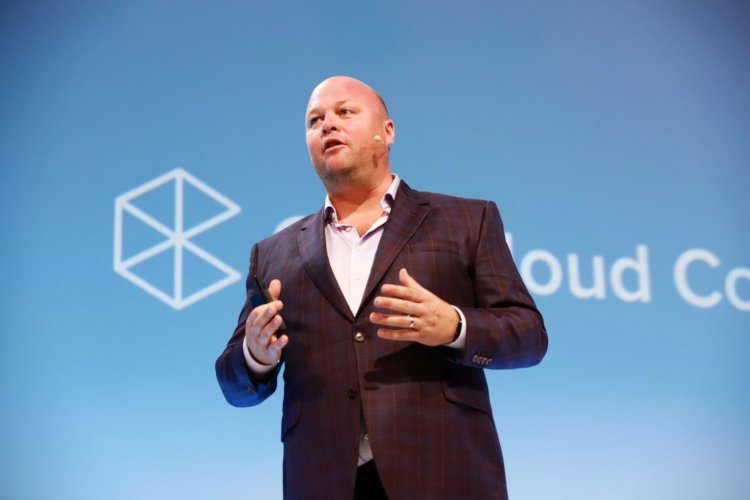 In this fast-moving world with tons of technological advances, people have been reaching out to places, which were once considered as unreachable. However, even after knowing the whole world, it becomes difficult to find a place for your specific need right?

Finding a place which suits your plan, budget and purpose are equal to finding a hidden treasure. Millions of events happen every day around the world and chances are that you might be messing around with the stress of finding the best place for your next event.

Well, here is a list of Top 6 Places Around the Globe to Host Your Next Event or Conference:

San Diego is one of the most popular cities all over the world due to several reasons; moreover, it also serves as a great destination for events, conferences, and meetings due to its great weather. When the rest of the country is facing the freezing cold, San Diego can be witnessed having a cozy temperature round the year.

Moreover, San Diego has much more to offer, people coming here can experience fun doing beach activities, the city also has places like Hotel Del Coronado, which gives a glimpse of history, SeaWorld and the San Diego Zoo.

To be honest, this city in Texas is a conventional place people would choose for an event. There is also a slogan going on about the city that says, “Keep Austin Weird,” however, that’s not something to worry about.

Austin is totally different from the other places of the state, which might be due to the university influence or the governance or both but if you are looking for a sort of unconventional place for your next event, Austin is among the best ones. Moreover, in recent years this specific town has witnessed considerable growth and popularity.

This city of Florida has its own charm and beauty, depending on your budget Orlando can be the most affordable place you can visit. The city has to offer you from more than 450 hotels which are a huge number in itself. The city has its convention center, which could be seen as the center of the city from where you can easily reach the nearby 40 restaurants.

One more thing, which makes Orlando attractive, is that a diverse population resides here, and this diversity is well reflected in the nearby museums and restaurants, etc.

Seville is another very unconventional location for hosting events or conferences but this city has so much to offer that you cannot simply refuse to go there. If you come to Seville, you can enjoy things like flamenco, bullfighting, Alcazar castle and Seville Chapel, which is famous to the presence of Christopher Columbus’s tomb.

In Seville, the Hilton Garden Inn is the right place to choose, which has the capacity of 9000 square feet of meeting space. Other conventional attractions of the city include the monuments, its artistic heritage and it’s the culture, which has so much to offer.

The fifth location in our list is Detroit that is situated in the main United States and though the city is stabilizing its economy, this city has so much to offer that you can’t resist. Detroit is famous for things like Street food, for trucks and carefully crafted coffee which makes it a delight for hosting events or conferences there.

Detroit is somewhat similar to Portland with comparatively less rain and the Renaissance center that has a shocking 100,000 square feet of space.

Columbus usually gets left out because people are unaware of it. The best thing about Columbus is that it is centrally located and even after that it manages to be inexpensive, which is a big deal.

Columbus is home to a large number of big companies due to which there are numerous job opportunities. Columbus manages to make it to the list if the best places to live which is a huge achievement. Columbus, when considered overall, is a place worthy of planning your next conference or event. 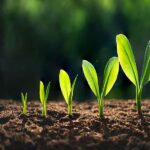 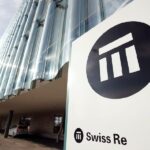 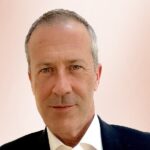 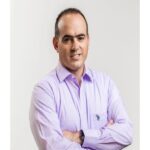