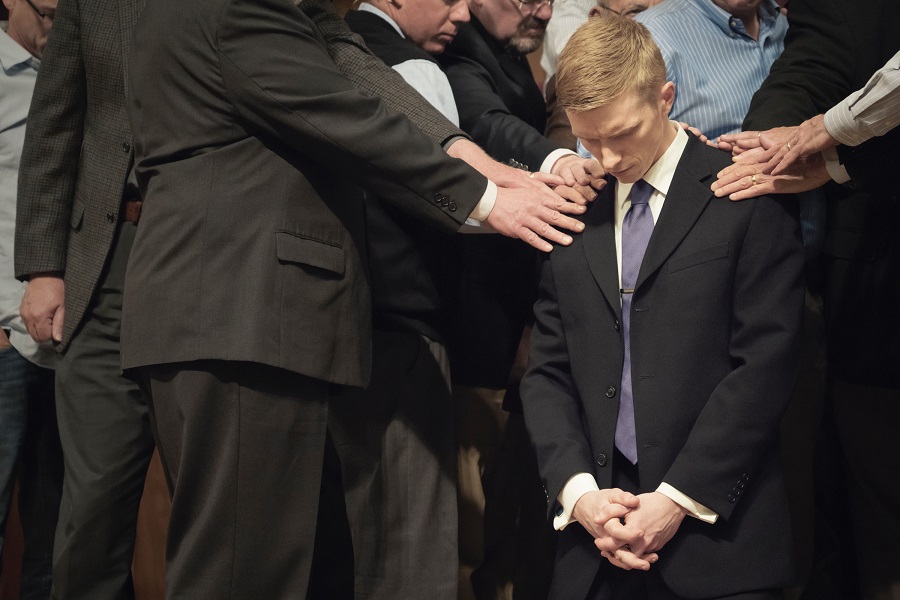 At this point, it is safe to say that the coronavirus pandemic has definitely slowed down the economy. It has put a halt to major economic activities. Also, it has swarmed insurers and regulators with Business Interruptions Claims. Forcing insurers to pay such claims will only hurt the industry, says Mike Causey, Commissioner of North Carolina Department of Insurance.

As per Mike, “there’s little that can be done to enforce most commercial insurance claims”, even though he acknowledges that the businesses were in a difficult situation. In an interview with the Triangle Business Journal, he mentioned that if legislators forced the insurers to pay for business losses incurred during the pandemic, it “would totally bankrupt most of the Insurance companies.”

Causey plans to lobby for policies to have additional disclaimers. As per him, the policyholders ought to know what is covered and what isn’t in a “clear, no-nonsense language.” He expects the development of specialized policies in the long run, just like those developed after the events of 9/11, covering acts of terrorism. As per him, the policies covering various types of pandemics are necessary for the future.

As the virus continues to wreak havoc, business owners are suffering losses as virtually all industries are badly affected by the pandemic. And business owners have mixed opinions about insurance claims. Zach Medford, who owns a string of bars in Raleigh, says that he’s bracing for bleak choices ahead. His claims were denied by his insurer.

He went as far as to say that bills are piling up and that they will choose which ones to pay. Giannina Tessener, a gym owner based in Knightdale, says that she did research on firms that filed lawsuits for claims and came up empty-handed. She thinks that there’s no point in pursuing such claims.

A Major tie-up may take place amid Insurers

Corona pandemic has brought avalanche changes in business and its impact is widespread. The economy of the whole world is... 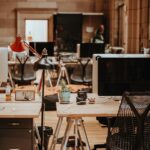 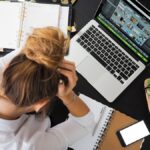 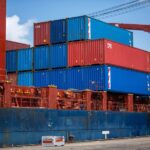 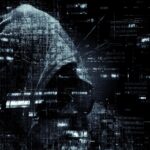 A Major tie-up may take place amid Insurers