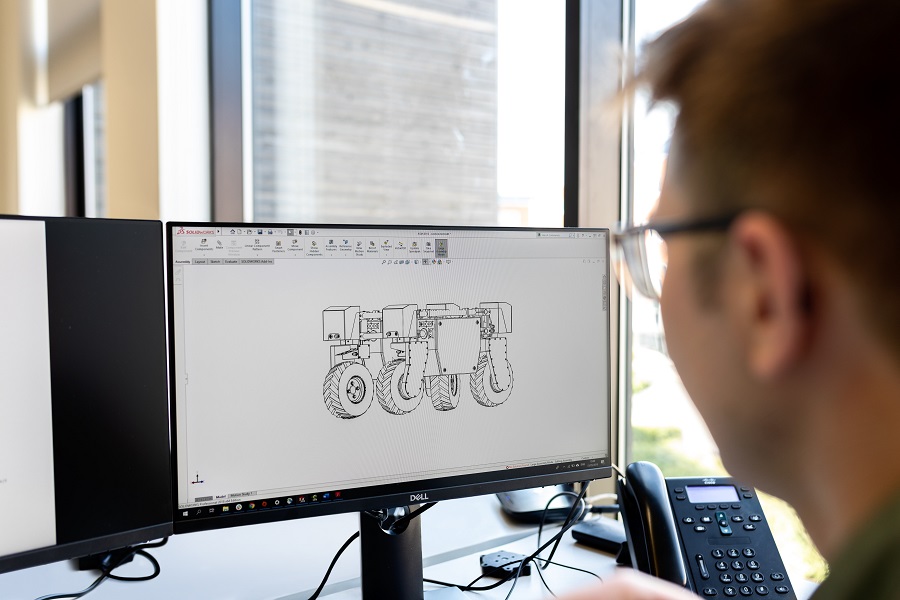 The Motor Traders Association of Australia (MTAA) has introduced insurer waive consumer excess payments for authorized crash repairs. This is proposed as a part of small and medium enterprises’ assistance plans until the end of the year. The draft has received validation from the Australian Competition and Consumer Commission (ACCC).

The draft authorization included payment delays, waiving cancellation fees is initially applied to policies with premiums scheduled by June 30. Richard Dudley, CEO of Motor Group said that the waiver would assist policyholders. This is to at least have their car repaired if they are suffering from any difficulty at any moment.

Further, he added that the advantage of every opportunity should be taken to assist businesses. He pointed towards businesses suffering from the pandemic COVID-19 crisis.

Since the effects of the outbreak will be lasting for over a longer period, Dudley encouraged the proposal of crash repair. He told that the effects will be existing for the next few months. Moreover, a major part of hardships will be faced by businesses as well as consumers in the upcoming months.

Owing to the crisis, the Australian Small Business and Family Enterprise Ombudsman rejected the idea of ACCC authorization. They asked why authorization is even needed to implement any initiative working for insurers. Ombudsman Kate Carnell questioned the need for authorization and specified an aggregate annual turnover of less than $10 million and working with less than 20 employees, works in a quite restricted environment.

Though the initiative is expected to work in a positive direction, the ACCC is yet to give its final decision by next month.

The Motor Traders Association of Australia (MTAA) has introduced insurer waive consumer excess payments for authorized crash repairs. This is... 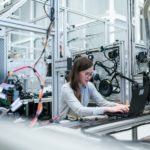 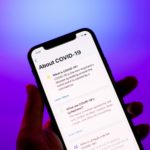 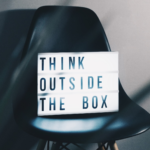 AF Group collaborates with Insurtech Talage for a new platform 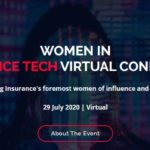