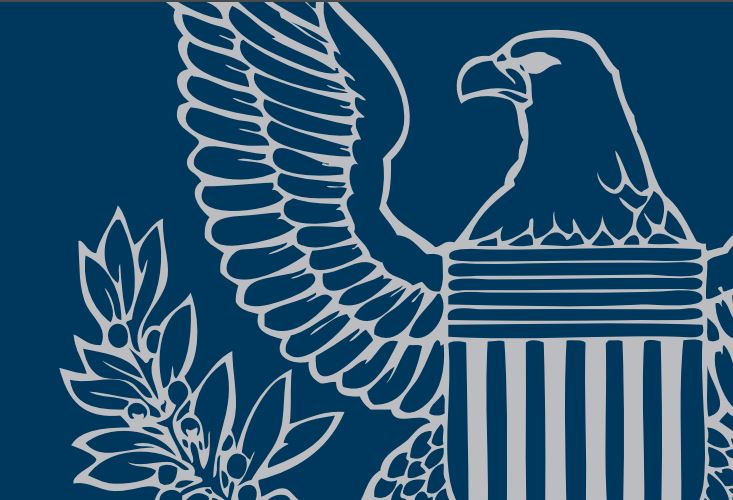 The Securities and Exchange Commission recently announced that it has awarded more than $114 million to an anonymous whistleblower.

The SEC, which does not identify whistleblowers, said the award consists of about $52 million in connection with the SEC case, and about $62 million arising out of another agency’s related actions.

Jane Norberg, head of the SEC’s whistleblower office stated in an interview: “I hope this record-breaking award encourages others with information about possible securities laws violations to step forward”

The SEC said the $114 million eclipses the following highest award of $50 million made to an individual in June.

The SEC has awarded about $676 million to 108 individuals since issuing its first award in 2012. The whistleblower program was established under the Dodd-Frank Act.

In total, the SEC has given 39 individual whistleblower awards totaling about $175 million during the fiscal year. The amount is the highest the agency has paid out since establishing the award in 2011. The SEC also said it received an enormous number of tips about potential misconduct last year.

Global insurer Allianz reported its decline in profit of 9.3%. The company’s annual operating profit is facing this situation after... 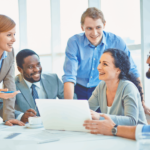 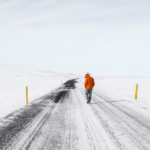 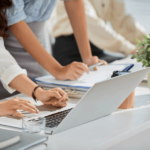 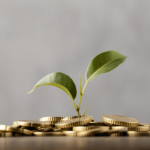